A 68-year-old Norwegian woman has been reported missing for 71 days. Alleged kidnappers demand ransom in cryptocurrency worth 9 million euros.

The victim, Anne-Elisabeth Falkevik Hagen, is married to investor Tom Hagen. He is considered to be one of Norway’s wealthiest, with an estimated net worth of 1.7 billion Norwegian kroner, equivalent to 170 million euros.

The 68-year-old woman went missing ten weeks ago from her home in Lørenskog, not far from Oslo. The police found no sign of breaking and entering, according to Aftenposten’s sources, but believes she was attacked in the bathroom.

The victim’s husband found a note in their home demanding ransom equivalent to 9 million euros paid in cryptocurrency, according to Aftenposten’s sources.

The investigation has been carried out in full secrecy the last ten weeks. Europol and Interpol have assisted the Norwegian police.

The alleged kidnappers have made serious threats against the victim. Police sources told Aftenposten in December they had not received proof of life at the time. 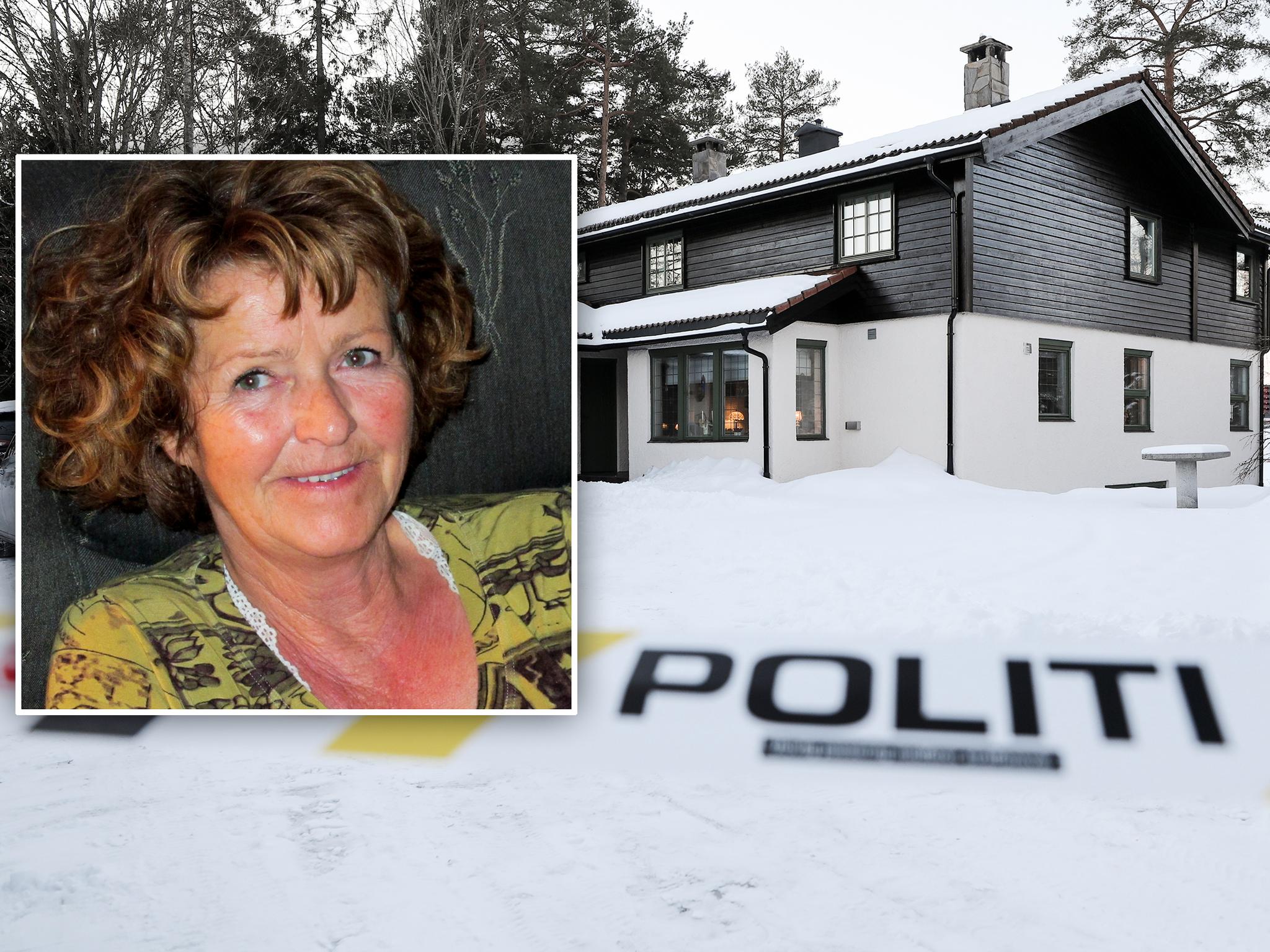 Read the Norwegian version of this story here

First of its kind in Norway

Tom Hagen made his fortune by investing in real estate and electrical power. In the early 1990s he founded Elkraft AS, today one of the leading electrical power providers in the Nordic countries.

The demand for ransom in cryptocurrency is the first of its kind in Norway, but there have been several similar cases around the world the last couple of years.

The first widely reported kidnap for crypto-ransom occured when kidnappers in January 2015 abducted a Canadian living in San José, Costa Rica and demanded USD 500,000 worth of Bitcoin.

Do you have information about this story? Reach out to our reporter Jan Gunnar Furuly by email or by Signal: +47 911 64 210