SR-BANK ARENA: The 21 year old arrived in Stavanger Friday night. After a long flight to the western part of Norway, Lallianzuala «Zola» Chhangte had his first training session with the first team squad Monday.

After a two hours practice in sunshine, wind and also snow, the only player to show up in shorts, smiled and was satisfied with his new surroundings.

– It’s amazing to be here. The reception has been great, «Zola» says to Stavanger Aftenblad.

His Indian Super League side Delhi Dynamos has given the left footed attacking player five days off to have trials with the Norwegian side.

He will return to India in time for the game against Bengaluru FC on Sunday.

But first he will try to convince the manager Bjarne Berntsen and the coaching staff at Viking Stavanger that he is good enough to earn a contract.

«Zola» has a dream of playing in Europe. This could be the first step towards that.

– We came here on Friday, and I had the opportunity to have a look around the city. It’s really amazing. Much different from India. The CEO of Viking showed me the city, «Zola» says.

– I have met som great people. The group of players are nice. The club also had my name in the locker room, he adds.

Viking Stavanger promoted from the second-tier in Norwegian football last fall after a dramatic last game winner to take them back into the Norwegian Elite Division.

With 16.000 fans invading the pitch to celebrate the victory and promotion.

Now the club, with a massive history, is halfway through their pre season.

«Zola» enjoyed the training session on artificial grass in the same stadium Monday.

– I am used to it, even though we play on natural grass in Dynamos. 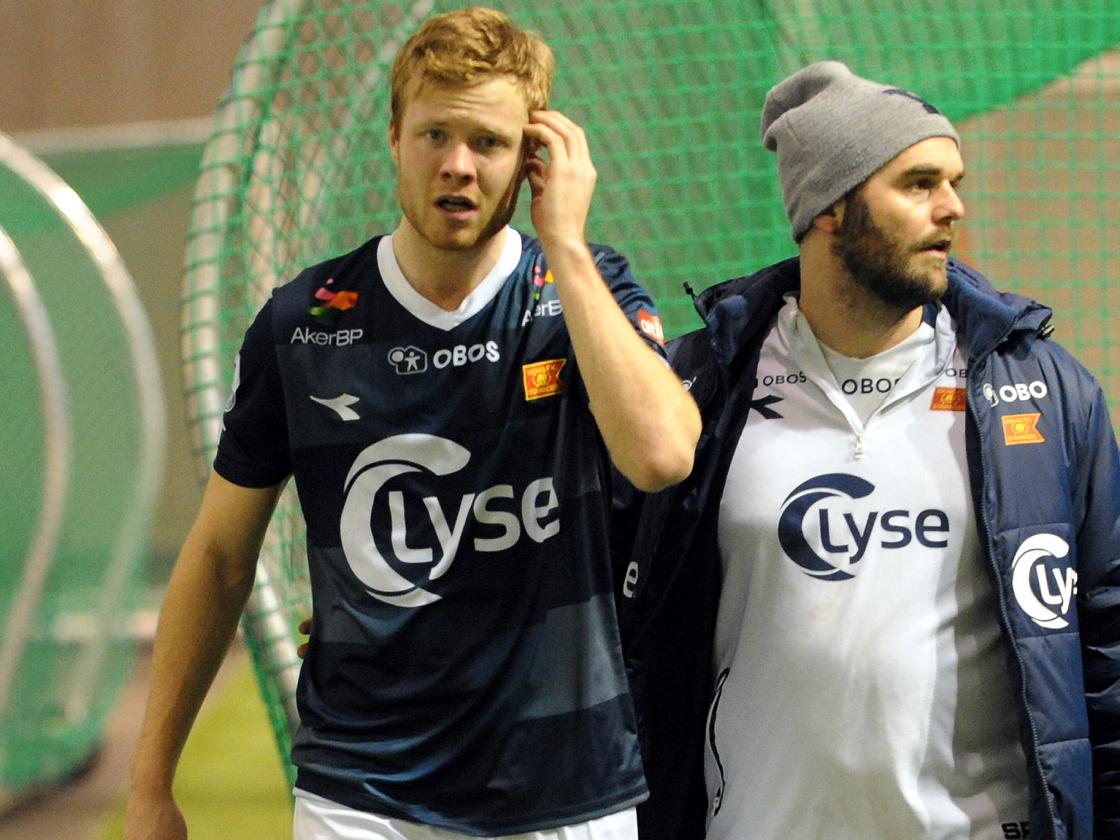 So, what does he think about these two days with the club?

– It’s not easy to say, two days is not a long time, but we’ll see. It was a good day today, it was nice to have the first training. Things aren’t too different from what we do in my Indian club. But being here is a new challenge for me. I will work hard, «Zola» says.

– What could this lead to, you think?

– It would be a huge step for an Indian player to go to Europe to play. I don’t know what the future holds, I have not signed with any teams in India. Let’s se what will happen after this, «Zola» says.

The Viking Stavanger manager Bjarne Berntsen liked what he saw from the youngster.

– He is quick and has good qualities with the ball. He’s skilled, has good balance and you can tell he is a good player. It’s exciting to have him here.